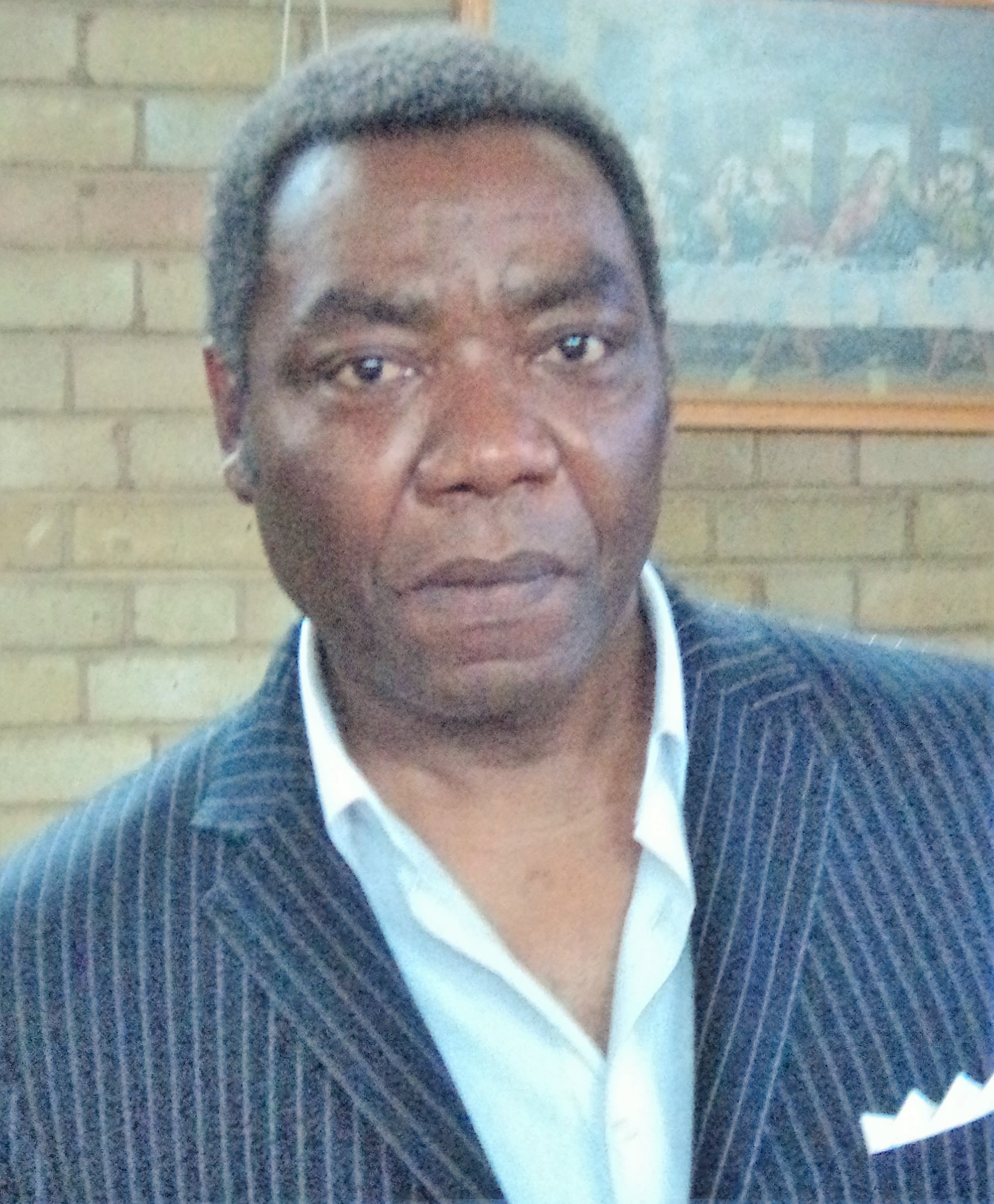 Labour
07880 521971
This email address is being protected from spambots. You need JavaScript enabled to view it.

Cllr Collins has a Master of Laws degree (LLM) in International Legal Studies from the University of East London, United Kingdom.
He is married and has children
He is a resident of Cowley’s Hill ward.
Councillor Ambassador Collins was elected on 2 nd May 2019 as Elstree and Borehamwood Town Councillor for Cowley’s Hill ward.
He is called the ‘People’s Councillor’ due to his ‘Representation of People’ irrespective of religious belief, creed, sexuality, disability, political persuasion, among others
At the Council, it is noteworthy that he is on ‘Committees’ of First Impressions, Planning and Entertainment, Elstree and Borehamwood Museums, and the Transport and Safety.
The Councillor is a champion for ‘Human Rights’ as well as the ‘Environment.’
In 2010 he got a certificate in ‘Journalism’ in the UK, and twice weekly he hosted a radio talk show at the Burngreaves Community Radio Station in Sheffield where ‘Specialists’ were interviewed and ‘Listeners’ called in with questions for the guests
2009 – 10, Cllr Collins gave back to the wider community by voluntarily working at the Castle’s Citizens Advice Bureau as an ‘Advice Worker’ by helping less fortunate people with legal advices
In 2009 whilst in Sheffield, he did some research work for Thompson’s Solicitors, the law firm which represents ‘Trade Unions’ in England.
He is a member of Organizations such as, Unite Against Fascism, Unison Trades Union and, the Black Minority and Ethnic Network, among others.
Cllr Collins has a Diploma in ‘Intercultural Communication’ from the Ministry of Education, the Netherlands
He has additional Diplomas and Certificates from Liberia, Netherlands and United Kingdom
He is a Goodwill Ambassador for Liberia to FIFA
In the past, Cllr Collins contested for the House of Representatives, the ‘Legislative Branch of Government’ in the Republic of Liberia.
Over the years, he travelled to 71 different countries in the world and is multi lingual.
Cllr Collins is also a Pilot of light aircrafts.

Back to Town Councillors